Martin Steinegger to momentarily fill in as head coach in Biel

While replacing the convalescent Antti Törmänen in the short-term, the team manager is gathering a list of candidates for the long-term.

"A lot depends on the Federal Council's meeting next Wednesday" states Martin Steinegger to the Journal du Jura. "From then on, we'll be a little clearer about our coaching position. I don't want to hire someone and have to pay them while there's still a risk that the 2020-21 season will be canceled".

For this reason, EHC Biel will be lead momentarily by Steinegger and two other members of the staff: Anders Olsson, and Thomas Zamboni. As a long-term solution, the team manager reveals he has already gathered about 30 names of possible candidates, among which that of Patrice Lefebvre. After hearing about Törmänen's health problem, the Canadian gave his availability to Steinegger as he himself tells the Journal du Jura.

Hockey in June - an option for the National League?

Trade between EHC Biel and HC Davos is officially confirmed

Fribourg's Marc Abplanalp not worried about his future 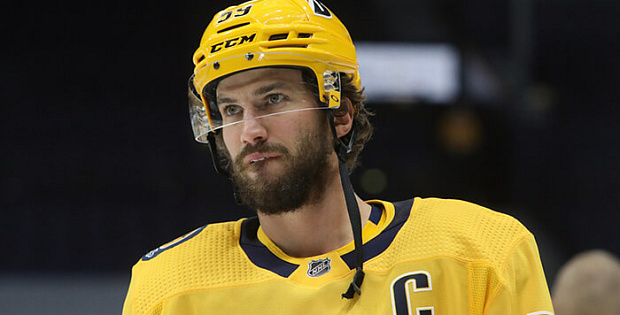