Despite the recent signing of defender Noah Schneeberger, it seems that the club will not choose a forward as their fifth import player.

Due to the departure of Janis Moser for the NHL, EHC Biel can deploy five import players instead of four as compensation. To the Bieler Tagblatt, team manager Martin Steinegger reveals that not because they have signed Schneeberger that the fifth import will be a forward.

, and a total of nine defensemen under contract. Among them are also youngsters Noah Delémont and Yanick Stampfli, with the former expected to miss some games due to the IIHF World Juniors. Of these nine defenders, only Noah Schneeberger and Yannick Rathgeb are right-handed.

Luca Hischier back in the lineup, Cunti injured in game against Lausanne 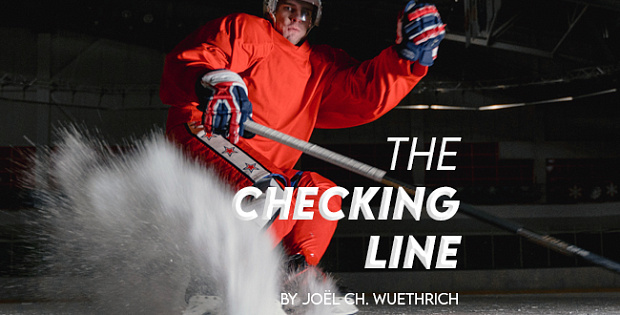