HCD's Sandro Aeschlimann of interest to the SCL Tigers

Team manager Marc Eichmann is busy building his roster for the 2022-23 season: the question of who will mind the net next season has yet to be answered.

According to the Berner Zeitung, the SCL Tigers have taken an interest in HC Davos' Sandro Aeschlimann (seven games, .944 save percentage). There are also rumblings that HC Ambrì-Piotta's Damiano Ciaccio would like to return to Langnau.

For the latter, however, a return would only be possible if Ivars Punnenovs, who has not yet made a decision regarding his future, were to leave the Tigers. According to the same source, Punnenovs and Ciaccio do not get along.

Robert Mayer is also a candidate for Marc Eichmann. However, coming to an agreement with HC Davos regarding the financial aspect of Mayer's contract might prove difficult.

Finances might also play a role in keeping their import players. Watson already reported that there was interest from KHL teams in Jesper Olofsson. As the Berner Zeitung reports, there are rumors that some KHL teams are offering him a contract worth over CHF 700,000.

Alexandre Grenier and Aleksi Saarela have also drawn interest from other teams. However, Saarela, who has recorded four goals and six assists in twelve games, would apparently not mind staying in Langnau for another season.

HCAP without Dominic Zwerger until after the international break

Ambrì postpones the inauguration ceremony of the Gottardo Arena 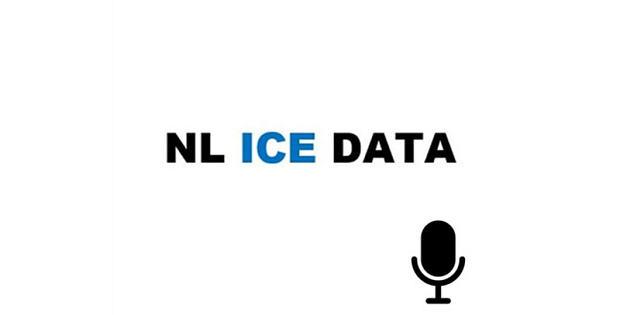