Geneva without Marc-Antoine Pouliot for three to four weeks

Further analyses have shown that the Canadian forward sustained a lower-body injury that will prevent him from playing for about 20-30 days.

Marc-Antoine Pouliot had to toss the towel towards the end of the first period of the game between Genève-Servette HC and the SCL Tigers on September 11. With the addition of Pouliot, the infirmary of the Grenats counts now six injured players: two defenders and four forwards.

Genève-Servette HC on the lookout for a Swiss defender

SCRJ's Nyffeler out day-to-day with illness, Lammer to return in October

SCRJ's Nyffeler out day-to-day with illness, Lammer to return in October 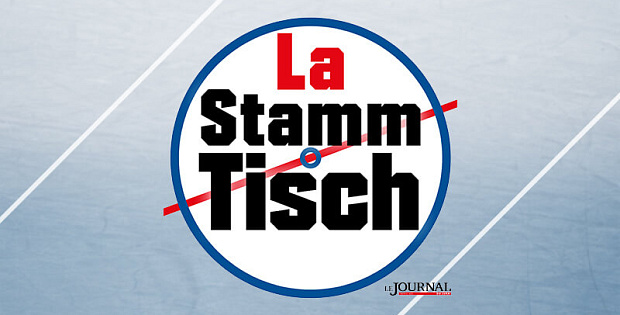