Genoni for another 2 years - will Sciaroni and Schneeberger stay, too?

Over the course of the last couple of months, several rumors have circulated that the 27-year-old goalie might leave Davos after the current season. Now, Arno del Curto puts an end to these rumors and confirmed to journalist Marcel Kuchta that Genoni will stay for another two years.

Leonardo Genoni, however, might be not the only key player to extend his contract. As Kristian Kapp (Die Südostschweiz) reports, chances are "good to very good" that also defenseman Noah Schneeberger, 26, and forward Gregory Sciaroni, 25, will stay in Davos. Sciaroni has reportedly also been courted by SC Bern. 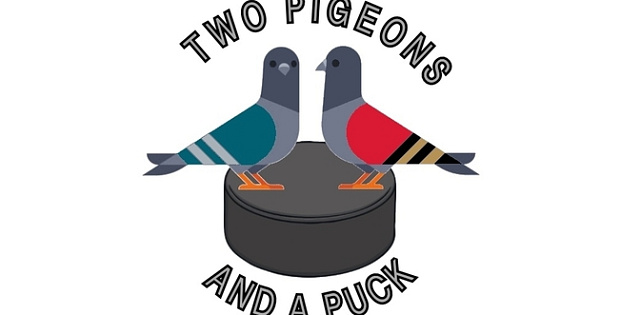 Episode 78: Tank you very much!